You rely on us.

If you’re an energy provider, you need customer care and billing. We offer both. When you enrol new customers, we’re there. Distributors deliver power. We handle the back and forth.

We manage your transactions. We work with distributors and collect data on usage and meter reads.

We maximize your business.
We manage your data to grow your revenue.

In 1996, Alberta began restructuring, moving to a market-based system with many buyers and sellers. With opportunity came intricacy.

Anne and Steve Glass stepped up to make things easier. They formed Alberta Utility Billing Inc. (AUB) to simplify and strengthen the business for energy retailers.

For Anne Glass, the story started shortly after Alberta passed the 1996 Electric Utilities Act. She joined ATCO I-Tek which was adapting to the new legislation. Anne led the team that built ATCO’s Complex System (ACS)—new billing software for large industrial customers. She also led the team that calculated and produced the bills. 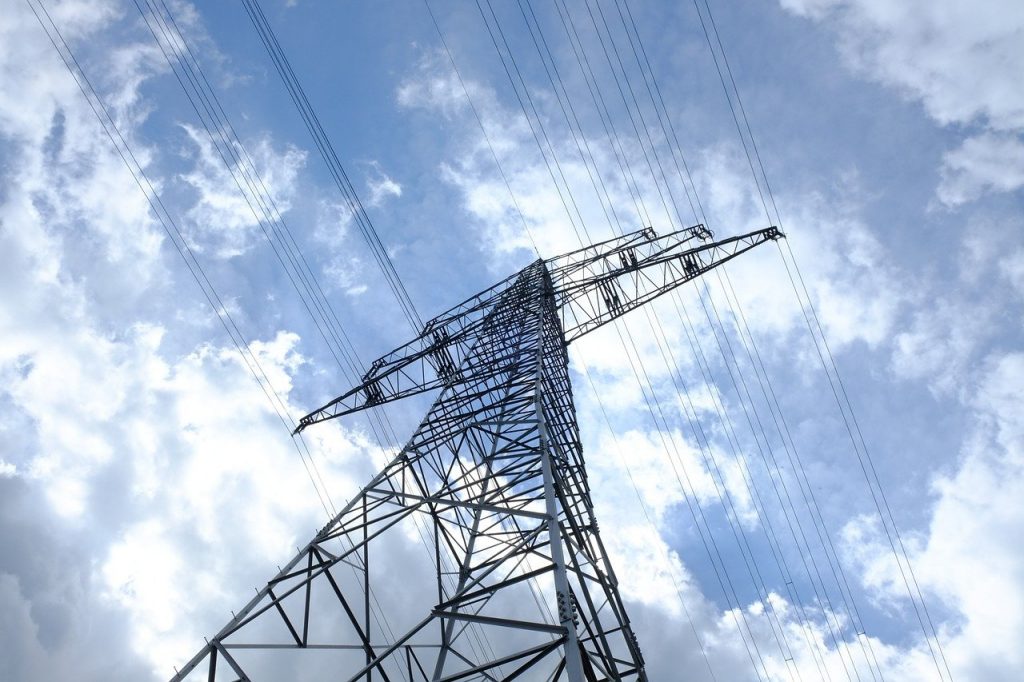 Alberta Utility Billing is a made-in-Alberta solution that takes pride in excellence. Our clients rely on us, and we do everything within our power to make them successful. 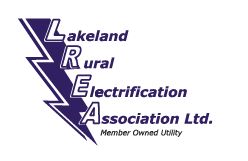 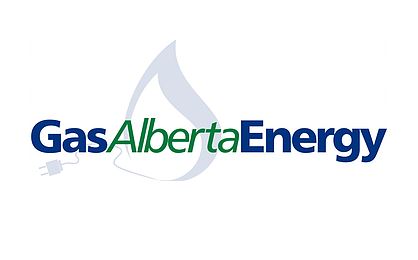 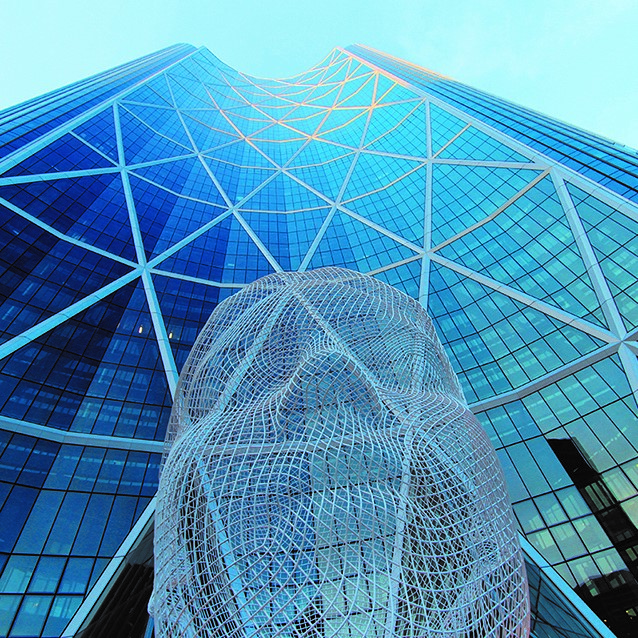 We believe in you and support your vision.

The people you serve rely on our care and attention.

We take pride in your business and constantly look for ways to provide greater revenue assurance.

We work for you and won’t rest until the numbers are right and your customers are happy.